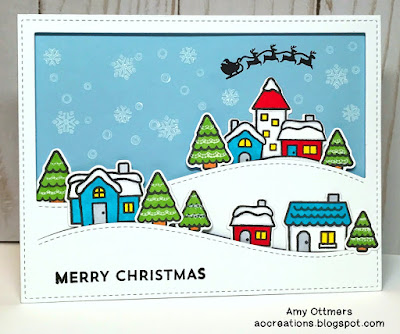 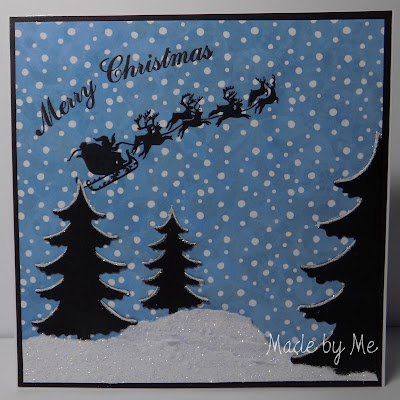 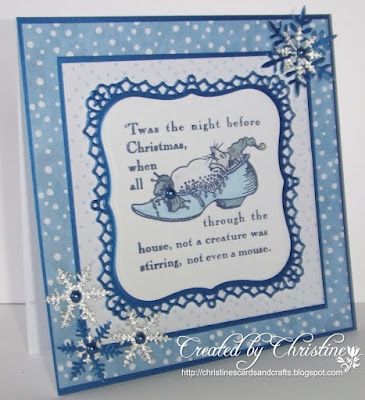 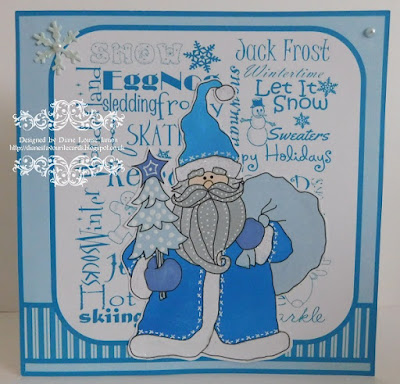 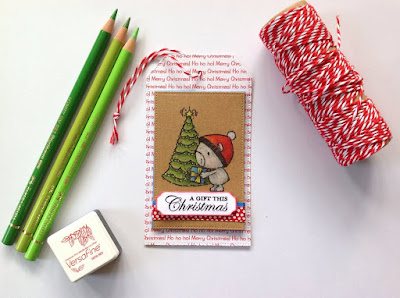 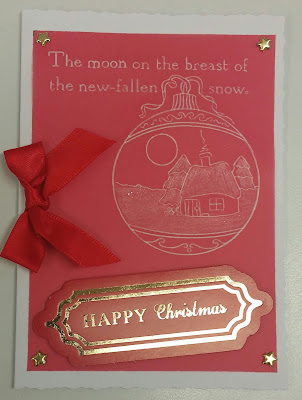 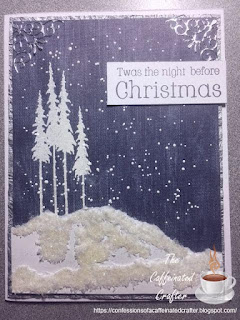 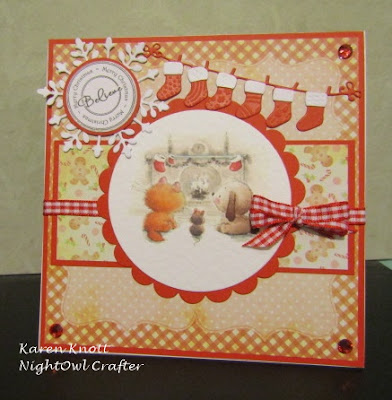 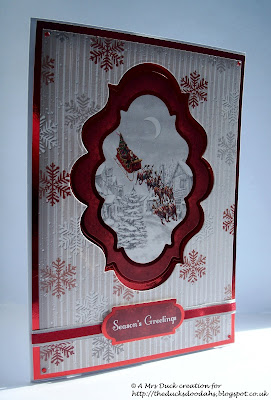 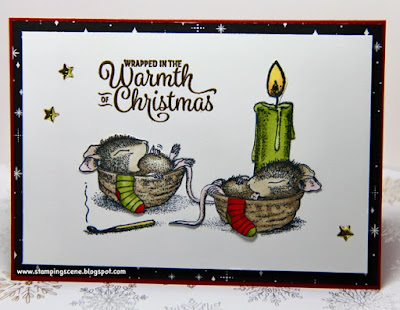 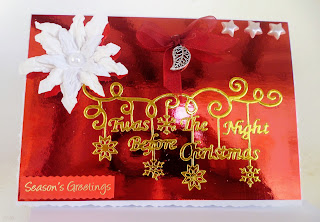 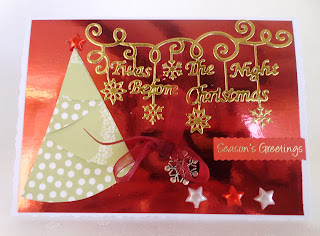 Welcome to 'Moving Along with the Times Challenge Blog'.

We run monthly challenges starting on the 1st of each month.
To be in with a chance of being in the Top Three Favourites, you MUST follow the challenge theme or sketch!

Post your card/project on your blog, with a direct link back to our challenge posting.
Please do not backlink to cards/projects that you have made earlier than our start date for that fortnights challenge. Its not fair!
You can join in as many other Challenges with ours as you want. You can only enter our Challenge a MAXIMUM of 3 times.

Most of all though, we hope you enjoy your time here.

Those entering any projects into ‘Linky’ do so in the knowledge that their name and blog links are visible to all who visit this blog and has given their consent that their entry may be displayed on a winners post should it be selected.

Those leaving a comment on any posts on this blog do so in the knowledge that their name and blog link are visible to all who visit this blog and by providing the comment, they have published their own personal details on this blog and also consented to that personal information being seen.